The Early American period was really the first period where a distinct style began to appear within furniture pieces in the colonies that went beyond mere practicality.

The Colonial period was heavily influenced by pieces from England during this time (including William and Mary, Queen Anne, and Chippendale), although the American versions tended to be far less ornamental and more conservative.

The Pennsylvania Dutch period was marked by heavy German influences. The pieces were simple and utilitarian, with the predominant decoration colorful hand-painted scenes. The furniture from this period features straight lines, simple turnings, and tapered legs made from walnut, oak, and pine.

The Federal Period introduced a variety of ornamental stylings such as fluting, inlays of contrasting woods to create shapes and designs, and banding with contrasting veneers as decorative borders. The pieces of this period exhibited a graceful elegance with heavy French and English influence. Hardware was typically brass in a variety of shapes found in nature.

The Sheraton Period was the most widely-reproduced style of the early 1800s. Named after English designer Thomas Sheraton, the period featured relied heavily on veneers and rich upholstery. Carvings were generally conservative, with intricate brass hardware catching the eye. Dovetail joints were a hallmark of this period.

The American Empire period took more influence from the French than the English, with a greater emphasis on curved arms, cabriole legs, and ornate, paw or claw feet. Supporting columns on the corners of dressers and glass in place of raised panels were also hallmarks of this period.

The Shaker period was named after a religious movement of the period, and the furniture influence was simple and utilitarian. The appearance was primarily straight lines, woven or cane seat material, basic turned wooden knobs, and visible locking joinery.

The Victorian period, named after England’s Queen Victoria, served as a very sharp contrast to the Shaker period. Victorian furniture is formal, elaborate and opulent. The upholstery of this period matched the ornate stylings of the wood, with needlepoint and tapestry adorning many of the most intricate pieces. Black walnut, oak, maple, and ash were common building materials of the time with rosewood inlays for contrast.

The Arts and Craft period symbolized another minimalist period in furniture design. Leather was a common upholstery covering of the period, likely more for practical than design reasons. Lacquer, shellac, and wax were common finishes on the wide variety of woods used during this period.

The Art Nouveau period borrowed from a number of previous periods, with elaborate ornamental carvings and veneer inlays offset by brass and chrome hardware. Upholstery in this period was from a variety of opulent fabrics, including velvet, tapestries, leather, and linen.

The Traditional Revival period marked a revival of earlier periods, primarily the Colonial and Federal periods, brought back by popular demand. This period relied on intricate inlays and veneers along with shapely turnings to decorate what were primarily straight lines.

Modern and Post-Modern (1950 to Present)

The Modern and Post-Modern periods were a stark departure from the English and French influence and the periods of the past centuries. Instead, this period relied heavily on Asian and African influences. This period introduced furniture built from a number of mass-produced materials such as molded plywood, metals, and plastics.

Reproductions of the finest American furniture, and architectural millwork. We also design custom pieces to fit our client’s needs. 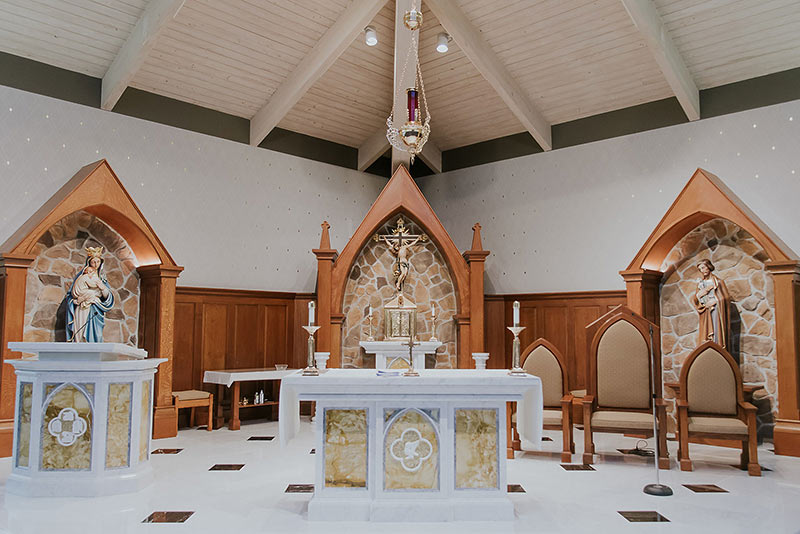 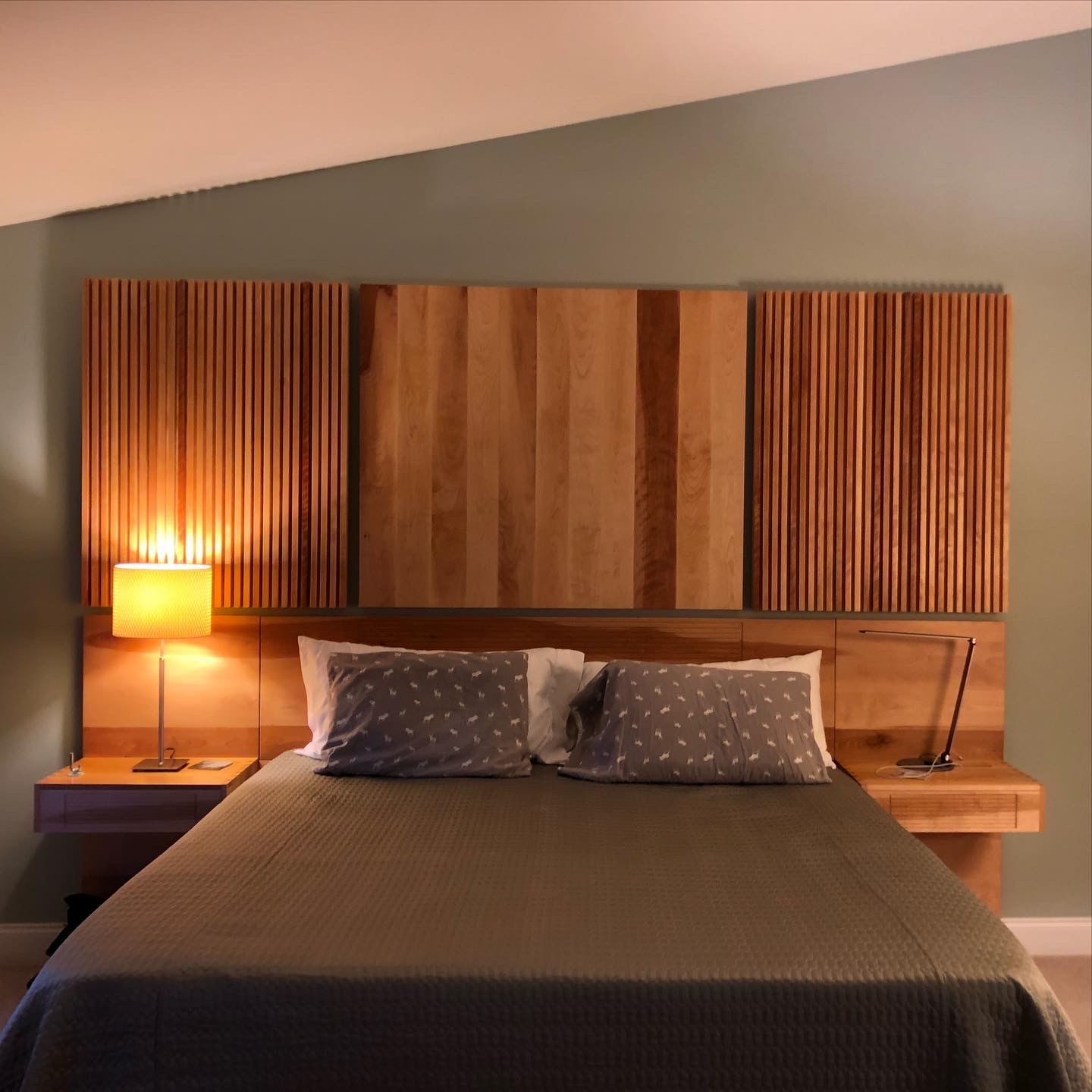 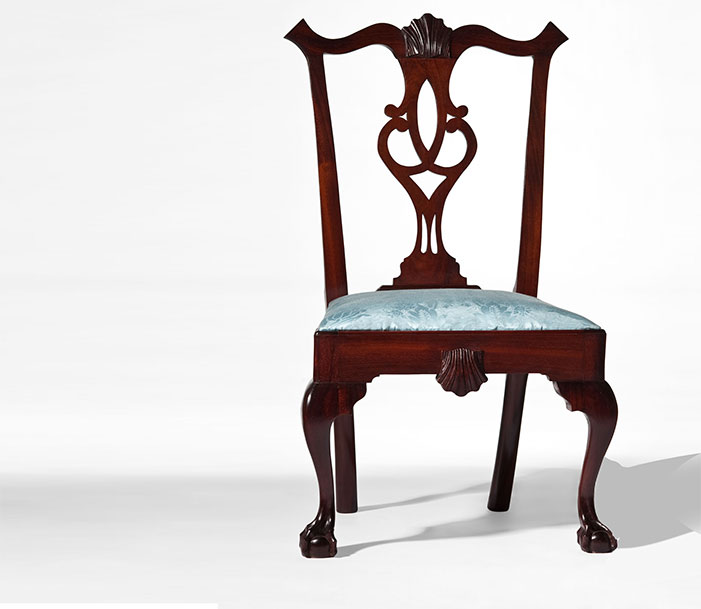 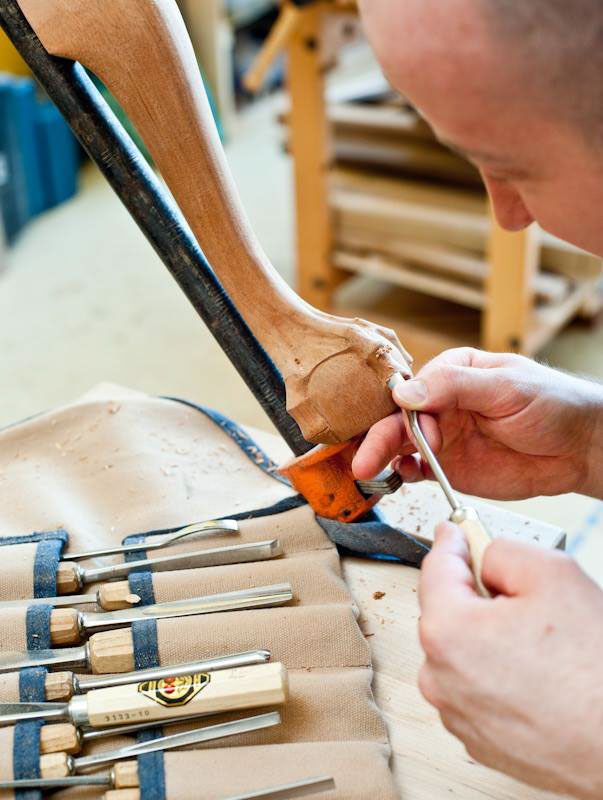 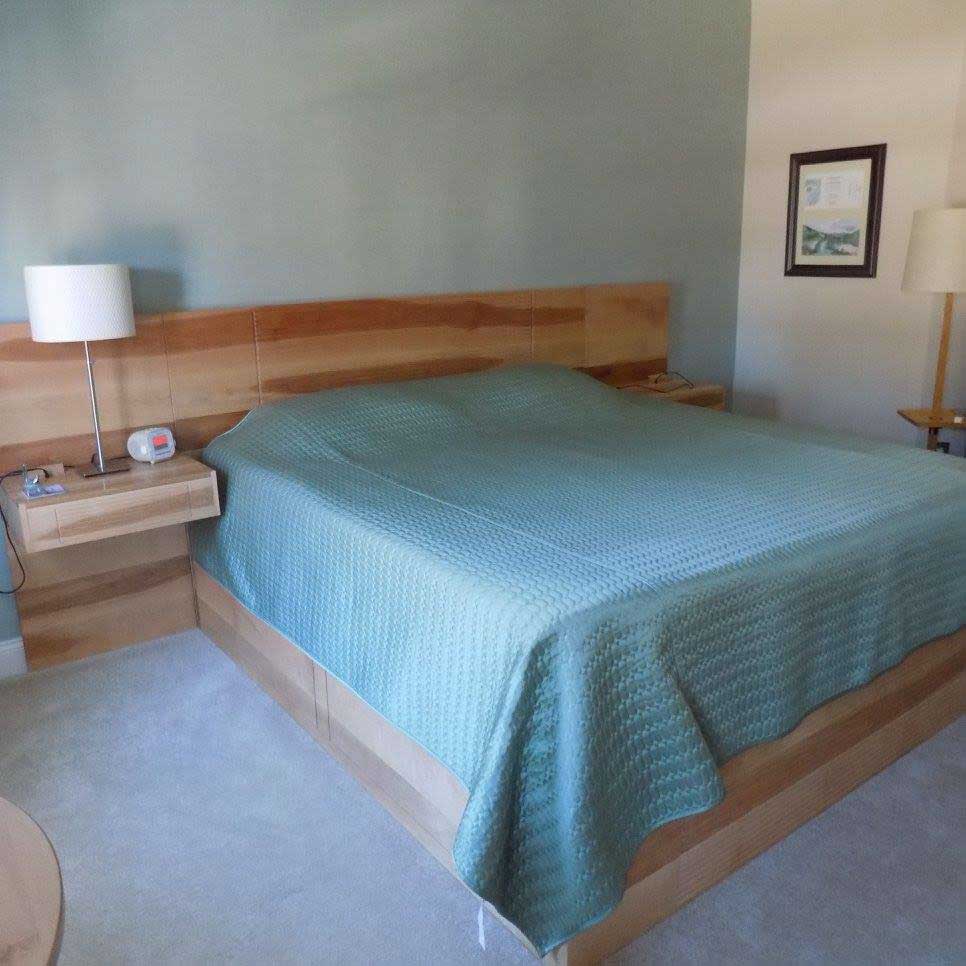 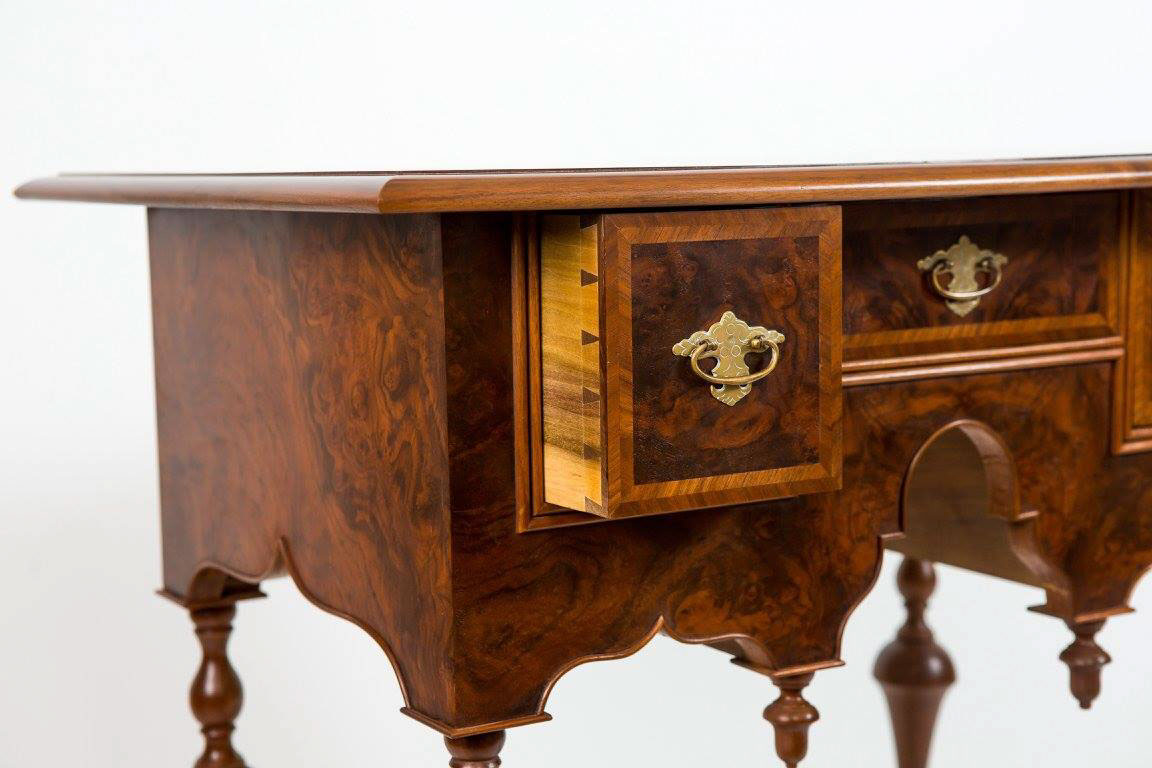 Reproductions of the finest American furniture, and architectural millwork. We also design custom pieces to fit our client’s needs.

Made with 🤍 by Digital Appeal | Copyright © 2022. All rights reserved.